Bitcoin and Cryptocurrencies | Important week for the market 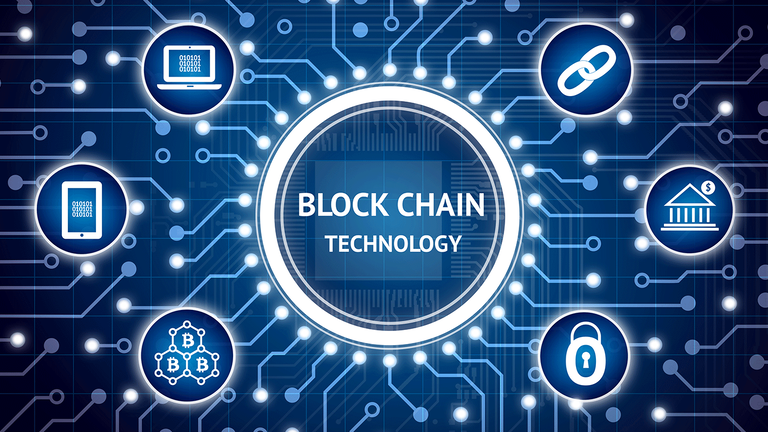 At first, many people when they hear the word Blockchain think of the technology that brought to life digital cryptocurrencies such as Bitcoin in January 2009.

While this was indeed the first use of this technology, Blockchain is capable of many more applications. Although Blockchain sounds like a reference to a single technology, there is not just one Blockchain, Blockchain is the term given to a number of computer technologies aimed at decentralized data recording, distribution and monitoring.

In its application in a state, it can record anything of any value, such as: financial transactions and currencies, contracts and assets, and even electoral votes or medical records.

So let's look more specifically at why Blockchain is revolutionizing the way we interact with each other. Blockchain records data in batches, called blocks, which are linked together chronologically to form a continuous line: metaphorically, a chain of blocks, hence the word Blockchain.

If you want to make a change to the information stored in a particular block, you do not rewrite it; instead, the change is recorded in a new block which also records that for example the information x changed to ψ at a specific date and time.

One could simply remember Blockchain as a digital accounting book that records transactions over time, without ever altering or destroying the history of old transactions.

See here : Bitcoin for Beginners What is Bitcoin in Simple Words

Our name is George Bitsounis and we have been dealing with crypto since 2014 and after several years in 2019 I decided to start this website and Youtube channel in order to help more people who want to start in cryptocurrencies.

How To Make Money From Cryptocurrency Exchanges: A Guide [2022]

Trading for Beginners: The Best Trading Strategy for Scalping In Bitcoin